Now that I am posting more of my World Affairs interest items here on LiveJournal, I wish to clarify that I am not a part of any campaign, and that I do not sympathise with any cause. My preferences and interests are purely my own. You may not like some of the items I link to. So long as they are not breaking the law, the ToS of LiveJournal, or generally-accepted norms of decency, I shall post the items. Of course some groups may weaponise information, that’s always happening. Influence works with weak-minded, poorly-educated, poorly-informed people.

So, I guess I will post more of my non-graphics thoughts and some links at my LiveJournal account. More of my shared links will go to my accounts at Google+ and Tumblr, which seem to deal with re-posts better than LiveJournal. I keep my Twitter account for my comments and reactions to international news items, because it is a faster media for that type of communication. I do also have an instagram account, but I'm not that interested in sharing my own life in photos and videos. When I do want to post a public video of my own, I will use my YouTube and Vimeo accounts, but most of then time, I'll link the videos to a post anyway. Until I return to creating music, I leave my SoundCloud account with whatever it is I have there; my music stuff will also be linked to a post anyway. Meanwhile, my use of my DeviantArt account remains the same as before. 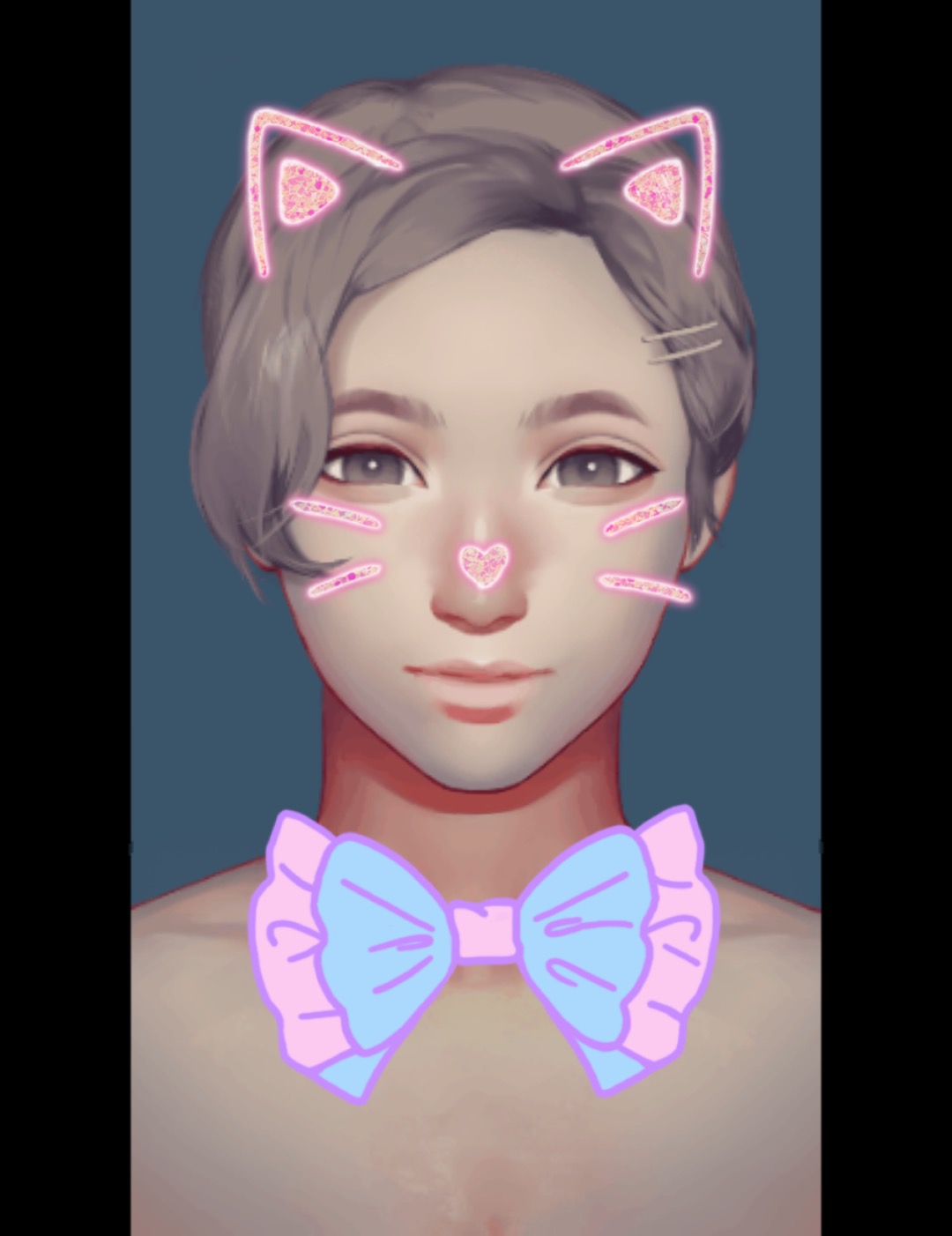 I must caution that this post involves not dark web contents, but grey web contents.  Not every online content is protected to the utmost by legalistic frameworks; and not every law is always enforced or enforceable; and when such laws are, there may be instances where the authorities reserve the right to enforce any specific law at their discretion.  The World is a big and complex place; the online world is even bigger and more complex.  The rest of my post is under the cut.

The update is under the cut.

Love this internet-ted planet. In about 1/2 an hour, my God-daughter in Arizona will have her baby shower Zoom live. Her invitees are scattered around the planet. We can give our baby gifts via her baby website link to Amazon, and it’s easy-peasy to send them something on their list. Well, I’m all dressed up and it’s weird but this is our new normal.

I need to write this in case anyone needs to know. It isn't an expert's view, but I hope it will help some people to understand the popular art styles emerging across digital entertainment media.  I will omit cinematic real/live action formats, because these are not my area of interest.  I'll limit my comments to the East Asian sector.

Animated comics have been with us for more than a decade already.  You basically have a 2D vector image which you then modify across the timeline.  With AI assistance these days, that will be even easier to do, although I do not see it happening just yet.  One software which has been around for a while, and which has opened up to independent creators from originally being for broadcasters in TV stations, is Live2D.

I have observed a hybrid approach in 3D rendered images - the Live2D type of treament is given to a still 3D photoreal render, and animated as if it were a 2D motion comic.  This occurs in some mobile games for avatar character profiles. I assume this is because memory consumption must be managed and sprites just don't quite cut it for gorgeous characters.  The fake physics applied to animated 3D renders depend on the artist's skill.

Non-Fungible Tokens are Not, repeat Not, certificates of authenticity for your art !! They are used as proof of authenticity of the digital asset (blockchain). And no artistic merit is required of the artpiece.

I am very particular about one thing when it comes to prawns and shrimp: the vein must absolutely be removed before cooking. That vein is the intestinal tract of the creature and contains its faeces (poop). I refuse to eat prawn poop !!

Pandemic and chip ahortage plus climate change… maybe revert to offline analogue technologies and lifestyle. For me, that would mean breaking open my inventory of anime figurines and ball-jointed dolls. Never mind if I cannot take photos of them or use the internet anymore. Just switch from 3D CG to figurine hobby. I might even start making my own BJDs as a handicraft. (Also, I would have to buy an actual old school piano if going non-electronic electric.)